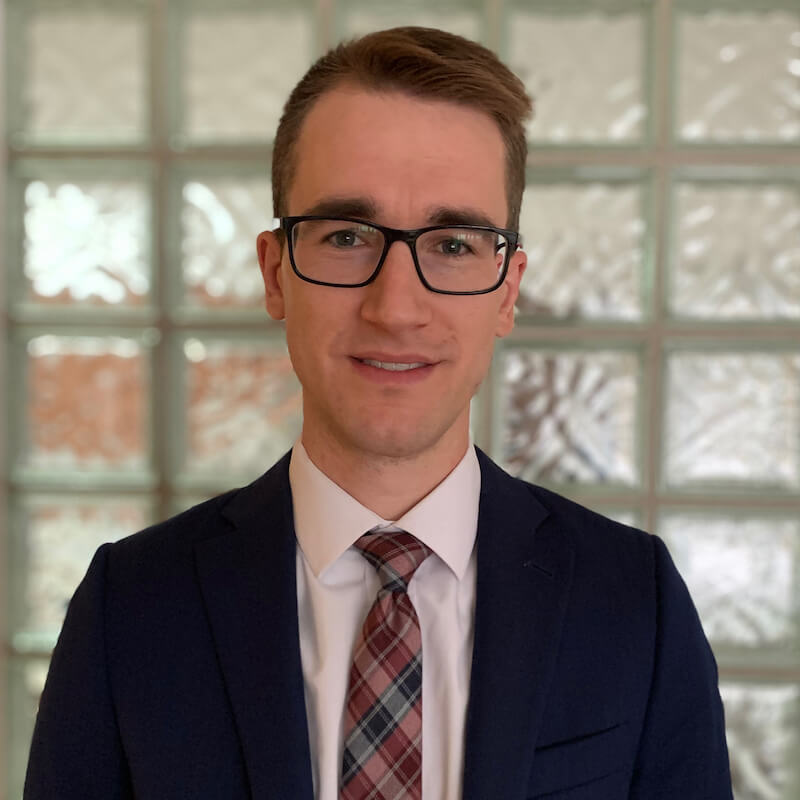 John Sikkema is a founding member of the Acacia Group practicing in both our litigation and solicitor departments. John’s litigation practice focuses on
constitutional and human rights issues. John has written extensively about
these issues for both popular and scholarly publications.

John also works with churches, charities, and other faith-based organizations to assist them with all their legal needs including litigation, policy
development, and corporate or charitable matters.

Prior to joining the Acacia Group, John served as Legal Counsel to the Association for Reformed Political Action (ARPA) Canada. In that role, John provided legal research for ARPA’s board and staff, conducted federal and provincial legal policy analysis, contributed to their publications, and worked on court cases and interventions. Prior to his work with ARPA, John served as Associate Legal Counsel for Christian Legal Fellowship (CLF). Prior to CLF, John articled with a mid-sized firm in Toronto. He was called to the bar in 2015.

John earned his JD from Queen’s University in 2014 and his LLM from Emory University in 2019, where he was awarded the Gertie and John Witte Prize in Law and Religion “for outstanding work in law and Christianity.”

John has appeared as counsel before the Supreme Court of Canada, the Federal Court of Canada, the Ontario Court of Appeal, the Ontario Superior Court of Justice, the Divisional Court of Ontario, the Ontario Court of Justice, and the B.C. Supreme Court. John was counsel in a precedent-setting Charter case in Ontario which struck portions of the Ontario Freedom of Information and Privacy Protection Act. In that case, John successfully argued that the Charter of Rights and Freedoms’ guarantee to freedom of
expression required the government to provide access to certain data that the
government had placed off limits.

John serves as an Executive Member of Advocates for the Rule of Law, a Canadian legal think tank. John is also an adjunct instructor in human rights at
Redeemer University.