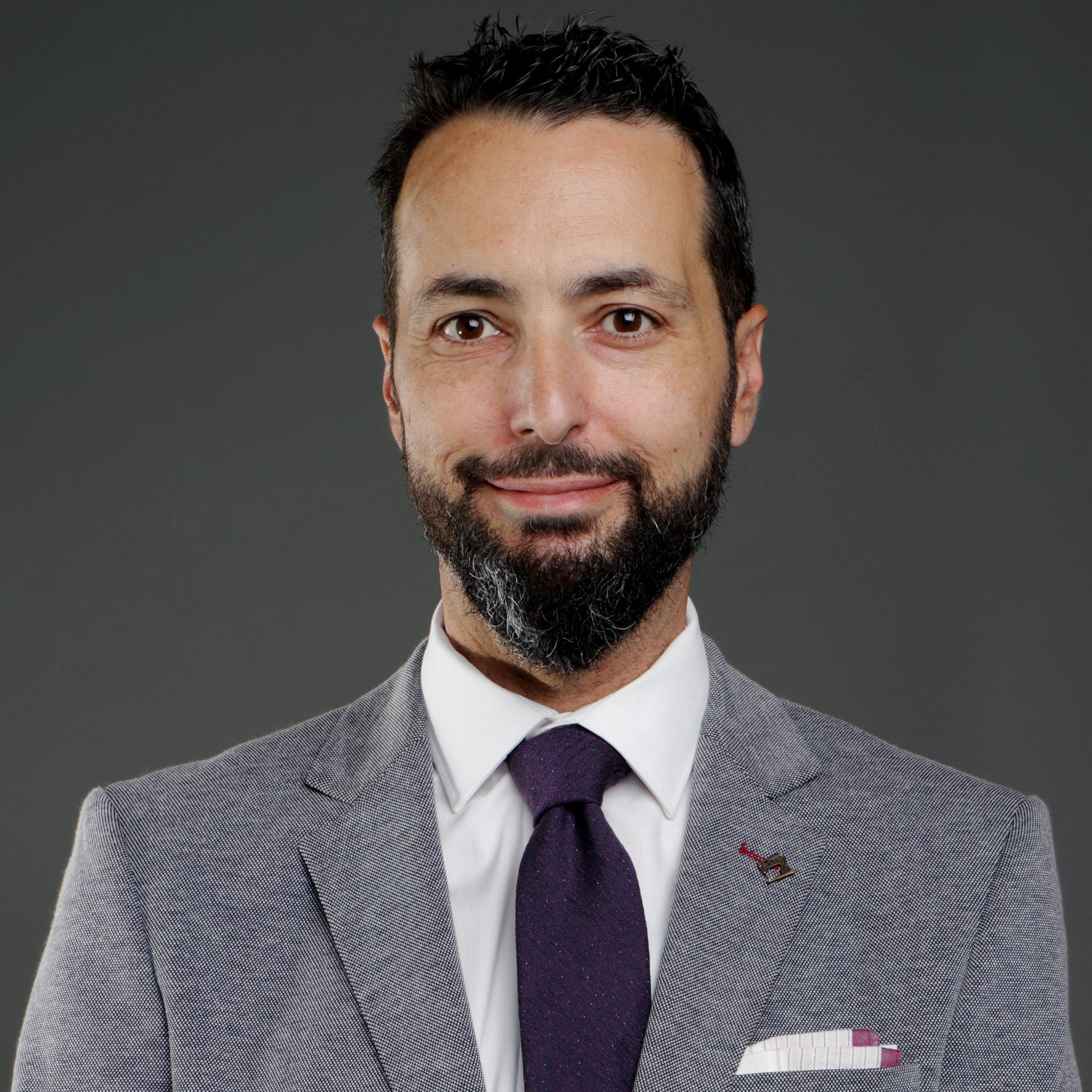 Albertos Polizogopoulos is the Principal and founder of The Acacia Group. His national practice focuses on the areas of constitutional, commercial, and civil litigation. Albertos represents individuals, businesses and corporations, financial institutions, healthcare institutions, universities, political parties and campaigns, insurance companies, churches, and charities. He provides legal and strategic advice to his clients in all matters relating to litigation and liability.

An advocate, Albertos has been counsel in many leading constitutional cases and high-profile matters, including more than 10 appeals before the Supreme Court of Canada. He has appeared before various administrative tribunals and courts including:

Albertos also sits or has sat on the boards of a number of local charities and organizations.

Albertos is regularly retained by other counsel, providing advice and agency services regarding motions and appeals before the Supreme Court of Canada as well as research and opinions on complex legal matters. He is also frequently invited to comment or speak on constitutional and human rights law matters.

A number of his high-profile cases have received widespread media coverage in publications such as the Globe and Mail, Maclean’s Magazine, the Vancouver Sun, the Catholic Register, and the Ottawa Citizen. Albertos has also had commentary featured in media outlets such as the Globe and Mail, CTV News, The Wall Street Journal, Faith Today, and the National Post among others.