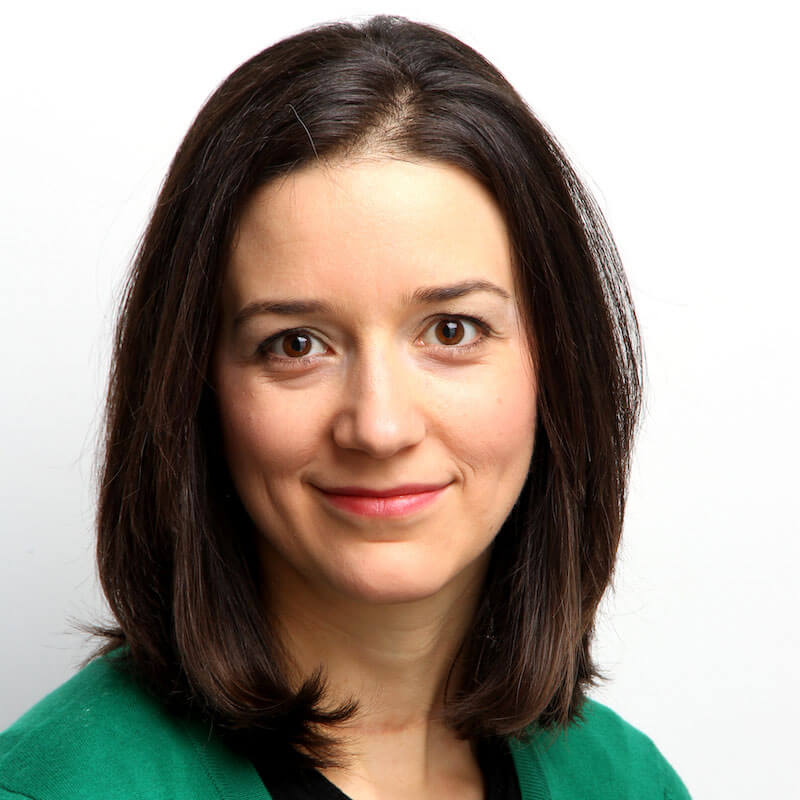 Faye Sonier is the General Manager of the Acacia Group and a solicitor.

Faye has extensive management, leadership, and legal experience in the non-profit and charitable sector.

Prior to joining The Acacia Group, Faye served as Legal Counsel to The Evangelical Fellowship of Canada and as Executive Director and General Counsel for Canadian Physicians for Life.

Fluent in both English and French, Faye has practiced constitutional and human rights law, with a special focus on freedom of religion and conscience, and sanctity of human life issues. She has participated in interventions before appellate courts and the Supreme Court of Canada, engaged with Parliamentarians and national groups on public policy matters, and made submissions to government.

Faye has appeared before the Divisional Court of Ontario, the Saskatchewan Court of Appeal, and the Supreme Court of Canada.

She has been published by various outlets, including the National Post, Comment Magazine, Christian Legal Journal, Faith Today, and Church and Faith Trends.

Faye has appeared on CTV News, Sun News, CFRB NewsTalk 1010 AM, CJOB 680 AM, 100 Huntley Street, and other media program as well as having commentary featured in news outlets such as The Globe and Mail, The Montreal Gazette, The Vancouver Sun, The Winnipeg Free Press, The Regina Leader-Post, and The Christian Post.