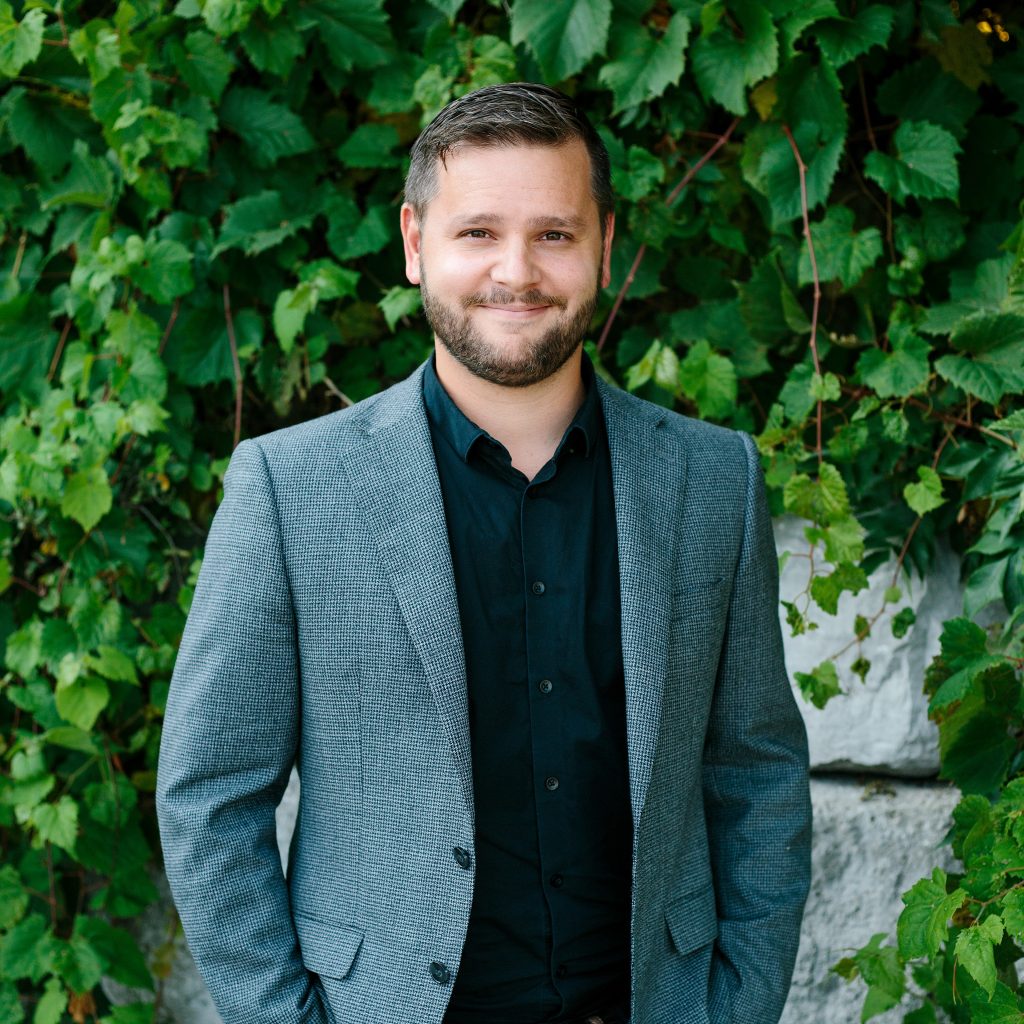 Jonathon is a public speaker, writer, and activist. He has served for more than ten years as communications director at the Canadian Centre for Bio-Ethical Reform, a national pro-life organization. He has delivered speeches and lectures on a wide range of cultural issues in Canada, the United States, and across Europe. His work has appeared in First Things, National Review, The American Conservative, Christianity Today, the National Post, and he is a contributing editor at The European Conservative, one of Europe’s premier journals of politics and culture.

Jonathon Van Maren is the author of several books including The Culture War, Seeing is Believing, A Guide to Discussing Assisted Suicide, and most recently Patriots: The Untold Story of Ireland’s Pro-Life Movement. His biography of Canadian journalist and political icon Ted Byfield will be published soon. He holds a Bachelor of Arts degree in history from Simon Fraser University.

Christopher Hitchens: Disbelief—but Not as We Know It, The European Conservative, 2022

Silent Night: The Christmas Truce of 1914, The European Conservative, 2021

A Guide to Discussing Assisted Suicide (2018)

The Quebec government’s secularism bill stinks to high heaven, The Globe and Mail, 2019

MAiD to be Vulnerable, Convivium, 2020

Opening the Door on Homelessness, Convivium, 2019

The Vocabulary of Who We Are, Convivium, 2019

Starting to Stop Every Day, Convivium, 2019